Changing those Habits that are Holding you Back 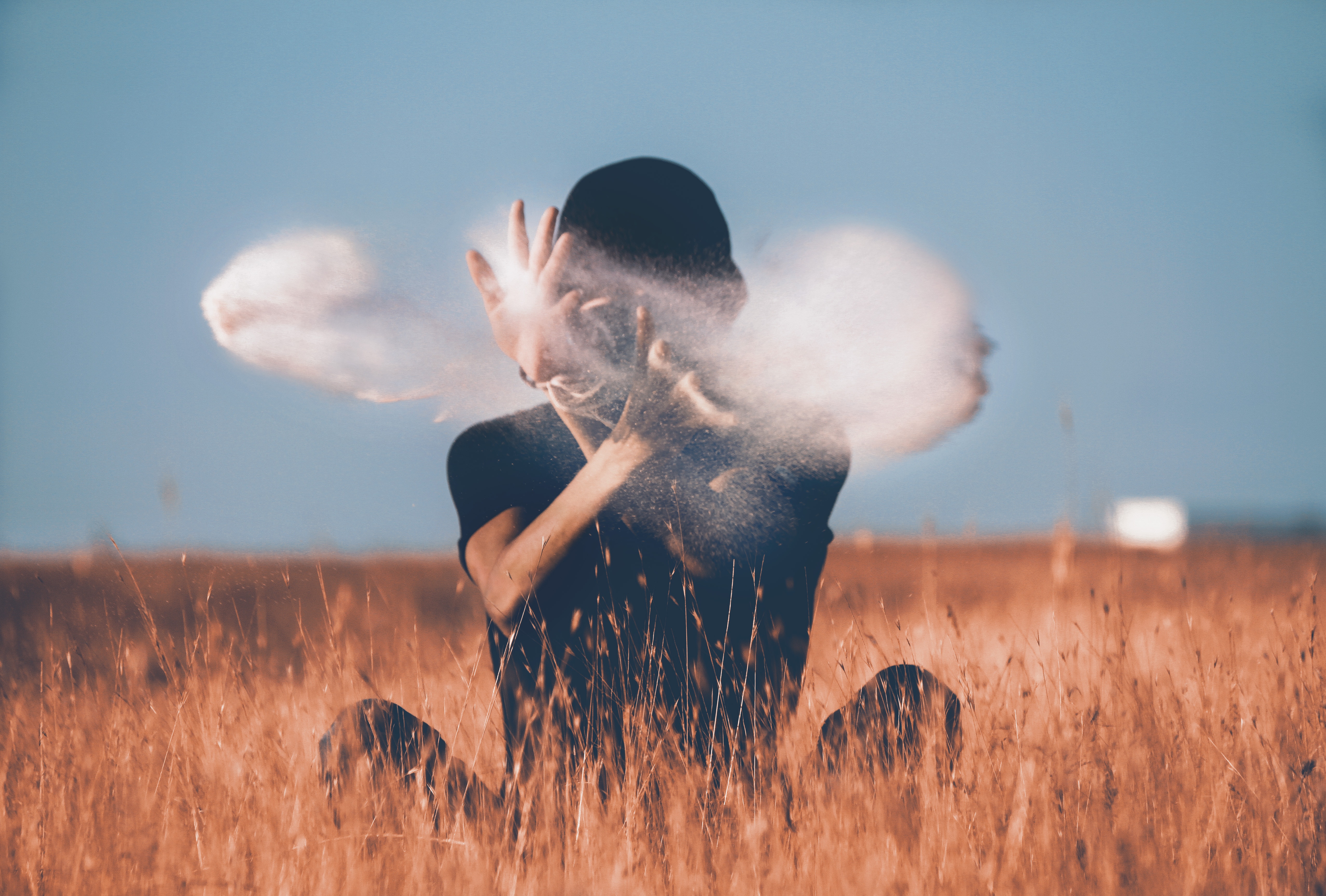 ‘What you resist, persists’ – Carl Jung

Everything that goes on in our life stems from the things that we think about, and every decision we make has more power if it is backed with a positive intention.

Generally when we set out to ‘quit’ something, its because its something that we cannot stop, and we know it is bad for us. So we decide we are going to avoid it at all costs, and in doing that we are setting a negative intention from the start. In the sense of nutrition, saying ‘I will not eat sugar’ or ‘I will resist junk food’ is most often counterproductive as it sets your mind on a cycle of thinking about what you DON’T want.

Over the years I have quit heaps of things from junk food to toxic relationships, negative thinking cycles, drinking and binge eating (as have many other women that I work with), and despite what felt like thousands of attempts to put a stop to these behaviours overnight with a simple ‘I will not’, NONE of those things changed without a positive intention, or a change of behaviour in a positive direction

For example, after over-restricting my calories and training twice a day in an attempt to lose weight, I would then (out of under-nourishment and starvation) hit the shops and purchase ALL the foods (even some that I didn’t really even like), and eat them with absolutely no self-control.

Then what happened after? I felt like a failure, I would get angry at myself, and then eventually I would repeat the cycle. It’s a very negative cycle to be caught up in but I see it all the time with many of the women I work with

So here’s a few things to think about if you’re trying to change your habits for the better;

1/ Focus your energy on starting the new

Forming new habits, new relationships, and new thoughts. So in the case of junk food, instead of thinking ‘don’t eat sugar’ think about eating nourishing foods instead, and enough of it that you don’t need the junk food

2/ Try to reflect on the things you are addicted to, and ask yourself ‘why’?

Is it emotional? Are you undernourished? Are you stressed? Most of our addictive behaviours are comforts, or distractions from the struggles of everyday life, and once you pinpoint the reason you can start to work on the root cause, and the result is that the addiction eventually stops. Lack of nutrition is most often the cause of overeating and bingeing

3/ Once you have put these new habits in place, understand you may go off-track a bit, and it’s completely normal

When it happens, don’t give it any power, understand that everything you have done thus far has been a step in the right direction, further than you have gone before, and get back on track. With positive intentions you will get there a lot faster

It’s always better to focus on the positive, otherwise a lot of energy is being wasted trying to change things that are outside your control, and that’s especially when it comes to food as no matter how much you try and resist something it won’t stop the companies who created it from dropping in right in front of your face (aka advertising). So as the saying says, what you resist, persists.

In conclusion, If you want to live a healthy and happy life it’s so important to reflect on your addictive behaviours and then make positive changes rather than creating do-or-die scenarios in your head that you struggle to stick to, and leave you feeling like a failure! 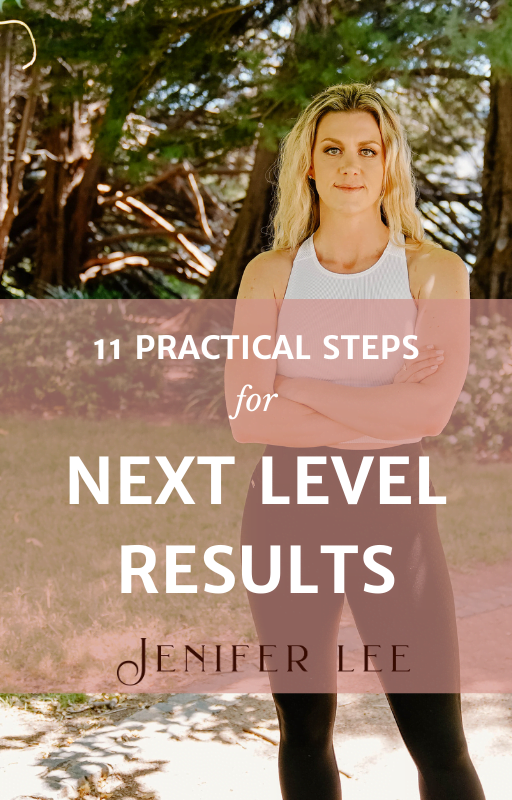 Transformation is yours for the taking.

Fill out the form below and your ebook with these 11 practical tips will be delivered directly to your inbox shortly.

You have Successfully Subscribed!